Body Talk: All Smiles – The truth behind those toothy grins 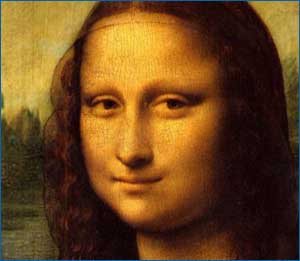 I wonder how Leonardo da Vinci would have felt if he knew that several scientists had attempted to “dissect” Mona Lisa’s smile – and that one, a Luis Martinez Otero, had arguably succeeded in determining exactly what’s up with Leo’s lady. Did she have a disagreement with him? Was she shy? According to an article written by Ewan Callaway in New Scientist (2009) in which he describes Otero’s research, “Different cells in the retina transmit different categories of information or ‘channels’ to the brain. These channels encode data about an object’s size, clarity, brightness and location in the visual field.” So what does this say about Mona Lisa’s smile…or lack thereof? Research Otero summed it up as such: “Sometimes one channel wins over the other, and you see the smile, sometimes others take over and you don’t see the smile.”

Whatever the mystery behind this famed portrait, we can’t deny the fact that smiles can arouse certain emotions. The question is, are all smiles made equal? Do they all convey joy? Not so, according to our research.

How you can you tell the difference between a genuine smile, a fake one and creepy car salesman smile? Answer: It’s all in the eyes. A sincere smile involves more than the mouth – it’s reflected in the entire face. The classic crinkling around the eyes that occurs when someone smiles is a good sign that it’s a genuine grin (Pease & Pease 2004). An insincere smile won’t go beyond a person’s mouth.

A tight-lipped smile says, “I may be smiling, but I don’t really like this…or you.” When someone gives you this type of smile, they are likely feeling really uncomfortable and tense. 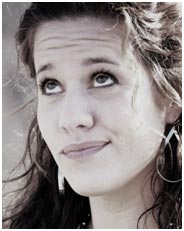 A twisted smile says, “I am being sarcastic.” This is especially true if an eye roll is added. It almost seems like an amalgamation of a smile and a sneer, where the person is clearly showing derision in response to a particularly comment, but wants to take the “bite” out of their scorn but half-smiling. 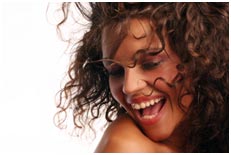 A drop-jaw smile says, “I am not really enjoying myself, but I am trying to pretend that I am.” A smile commonly used by people in photo shoots or commercials. If someone uses this smile while filming a hemorrhoid ointment commercial, you can probably safely assume that it’s not a genuine one!

The sideways, look up smile 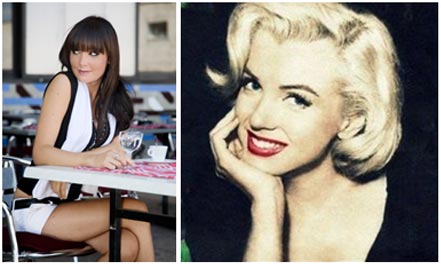 This smile, often used by celebrities like Kim Kardashian and Angelina Jolie (but probably made famous by Marilyn Monroe) says, “I am cute and coy, and you would love to get to know me.” Much like Mona Lisa’s smile, it has an air of mystery – and likely an intentional one. It’s a smile that draws people in with its innocence, and keeps their attention with its touch of sensuality. You can’t help but wonder what this person is hiding – and are desperate to find out.

Smiles sell, as does laughter. That’s why advertisements that use humor tend to produce more sales (Pease & Pease, 2004). A smile says, “I’m innocent and harmless; you can trust me,” while an angry face (or body) tends to be perceived as less trustworthy (Willis & Palermo, 2011). So a genuine smile can be a powerful business tool – but use it wisely!


Ready for a test drive of ARCH Profile, the delivery system for PsychTests’ assessments? All you need to do is ask!