Locus of control and the wealth mindset 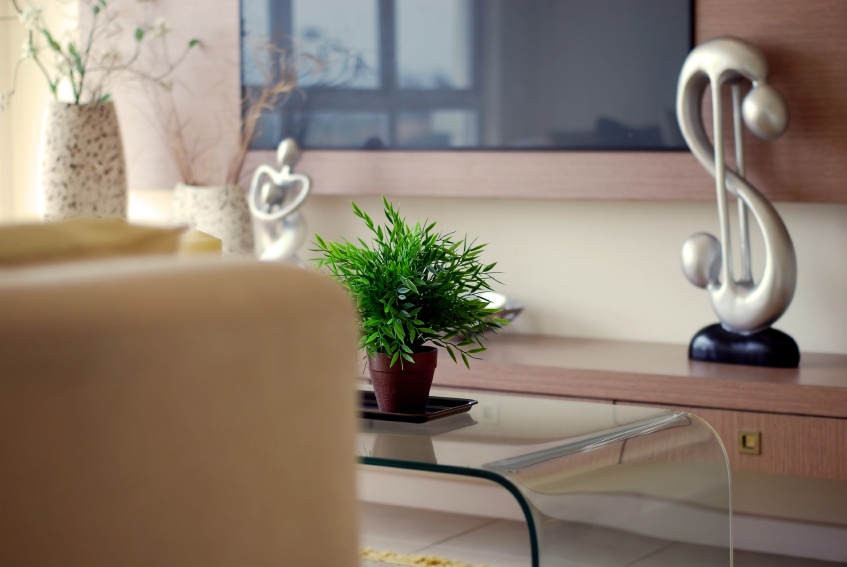 I read a story about a man who took a bus trip to a city he had always wanted to visit. He ended up losing his return ticket, and had no idea how he was going to get back home because he was low on funds. He decided to line up at the bus station ticket booth anyway, not knowing what he would do once he got to the window; he just hoped he’d have some plan figured out by the time he got to the head of the line. He only had a few people ahead of him when, suddenly, the man in front of him turned around and asked him if he wanted to buy his ticket at a discount price, because he wouldn’t be needing it anymore.

Talk about flying (or in this case, traveling) by the seat of your pants! What is most striking about this story is how the person’s mindset played a crucial role. He not only believed in possibility, he fully trusted that he would somehow work it out, regardless of his current circumstances.

Bookshelves are bursting with books on how to develop a “wealth mindset,” or a mental attitude that is conducive to success. Although this may sound like nothing more than new-age hokum, research does in fact indicate that wealthy people think differently, particularly as it relates to “locus of control” (the conviction that we have the power to control or change our circumstances).

When we compared the beliefs of people in the highest and lowest economic brackets in our own study using the Locus of Control Test, here’s what we discovered:

As it relates to success…

As it relates to life in general…

On a side note…

One could argue that the more internal locus of control of the wealthier people is ex post facto; 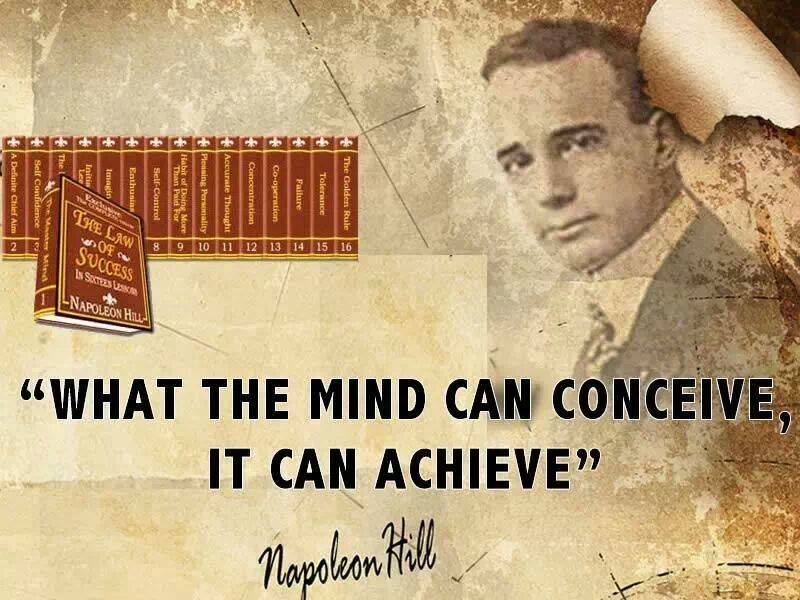 essentially, the more money you have, the more you are free to change your life in whatever way you choose. Money offers stability, and with stability comes a greater sense of control over our circumstances.

That being said, creating wealth is not a passive endeavor. Action must be taken – the creation of a new invention, the opening of a new business – in order to create that wealth. The wealthier people likely choose to believe that every decision they make or risk they take has the potential to change their life. And if things don’t pan out, they can simply choose a different path.

How to develop a healthy locus of control

Developing an internal locus of control is all about shifting your perception, and looking at your circumstances from a different perspective. It is an active process; changing your mindset requires conscious effort on your part.

Oftentimes, when we make these grand claims, there is little (if any) proof to back them up. When you catch yourself thinking in absolutes, like “I always” or “I never,” consciously change them.